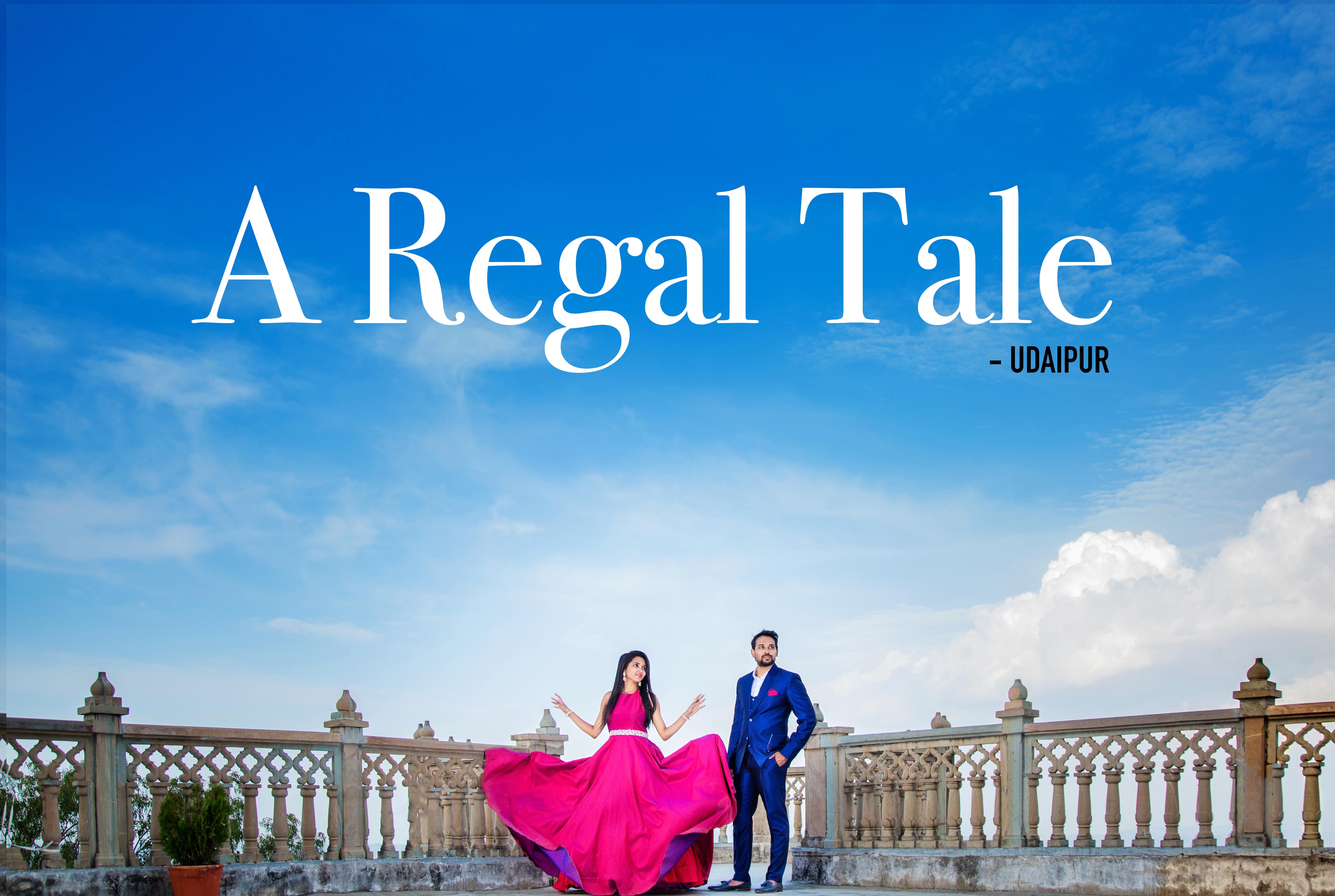 Harsha & Anusha Photography is never planned, perfect shots are never prepared, they just happen. We went to the regal Rajasthan with Harsha and Anusha for a photo shoot fit for royalty. In the city of palaces, Udaipur, we hoped to get their pictures taken in ancient Palaces but were notified that photography was strictly prohibited inside. We quickly booked our stay in a Palace that was renovated as a hotel and got a lot of colourful shots there. But we weren’t satisfied, we wanted more so we researched and asked around. The locals directed us to another palace that was situated in the outskirts of the city where it could be possible for us to shoot inside. We rushed there and negotiated with the watchmen to permit us to shoot within the walls of the palace. The landscape around this palace was eye-grabbing, lush green mountains overlooked it. Such greenery amidst a desert! On our way back to the hotel, we encountered a lake and an ancient palatial house We decided to stop and enjoy the lake’s beauty. And we took permission from the house owner to shoot around his beautiful home. On our second day in Udaipur, we had our flight in the evening so we tried to make the best of our morning by stepping into the streets. We found some really old antique and vibrant doors on our walk. The locals were so welcoming and gracious. One of them lent us their balcony for our shoot. Others interacted with us and let us capture the essence of their streets. Our shoot ended on the happy note of satisfaction. 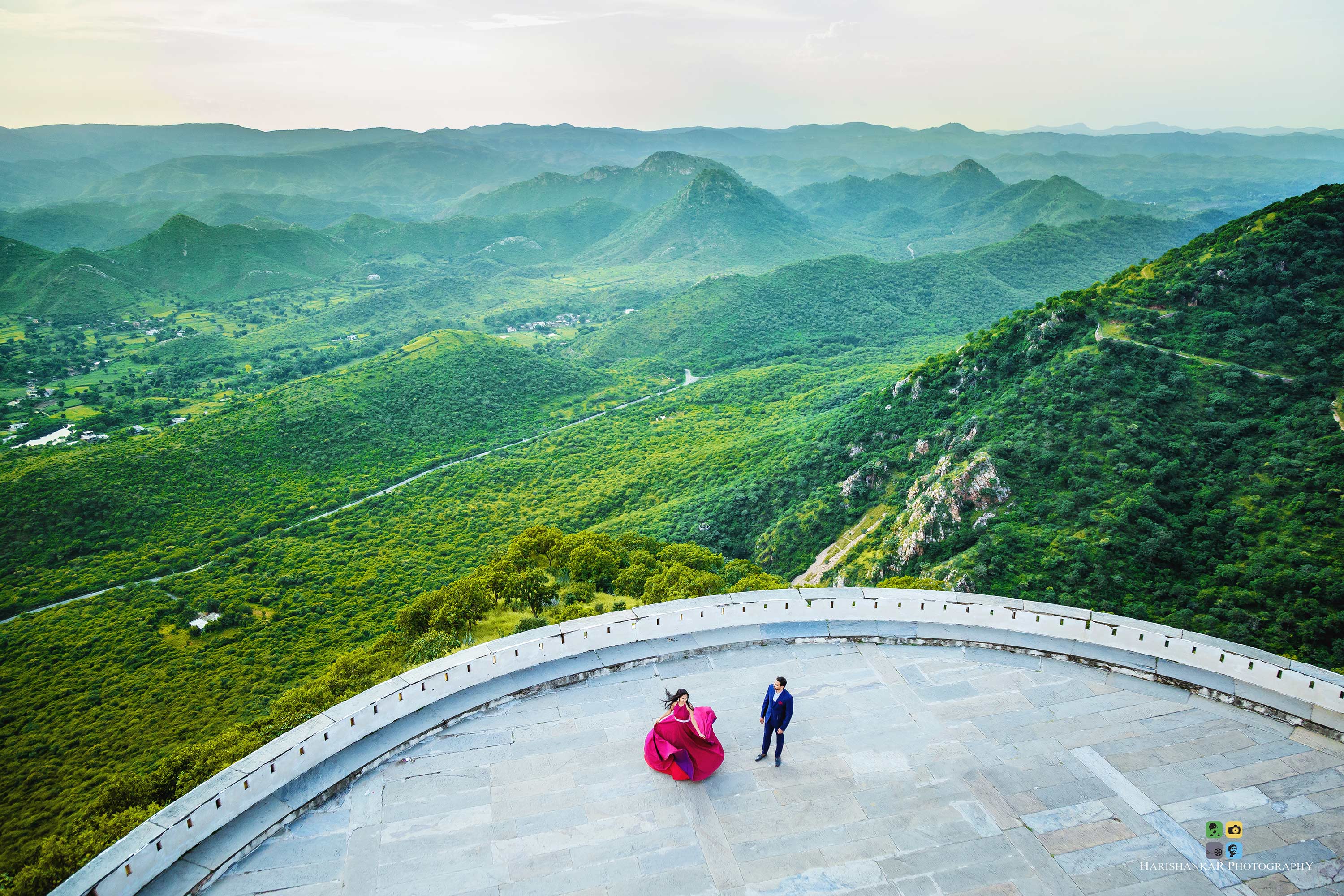 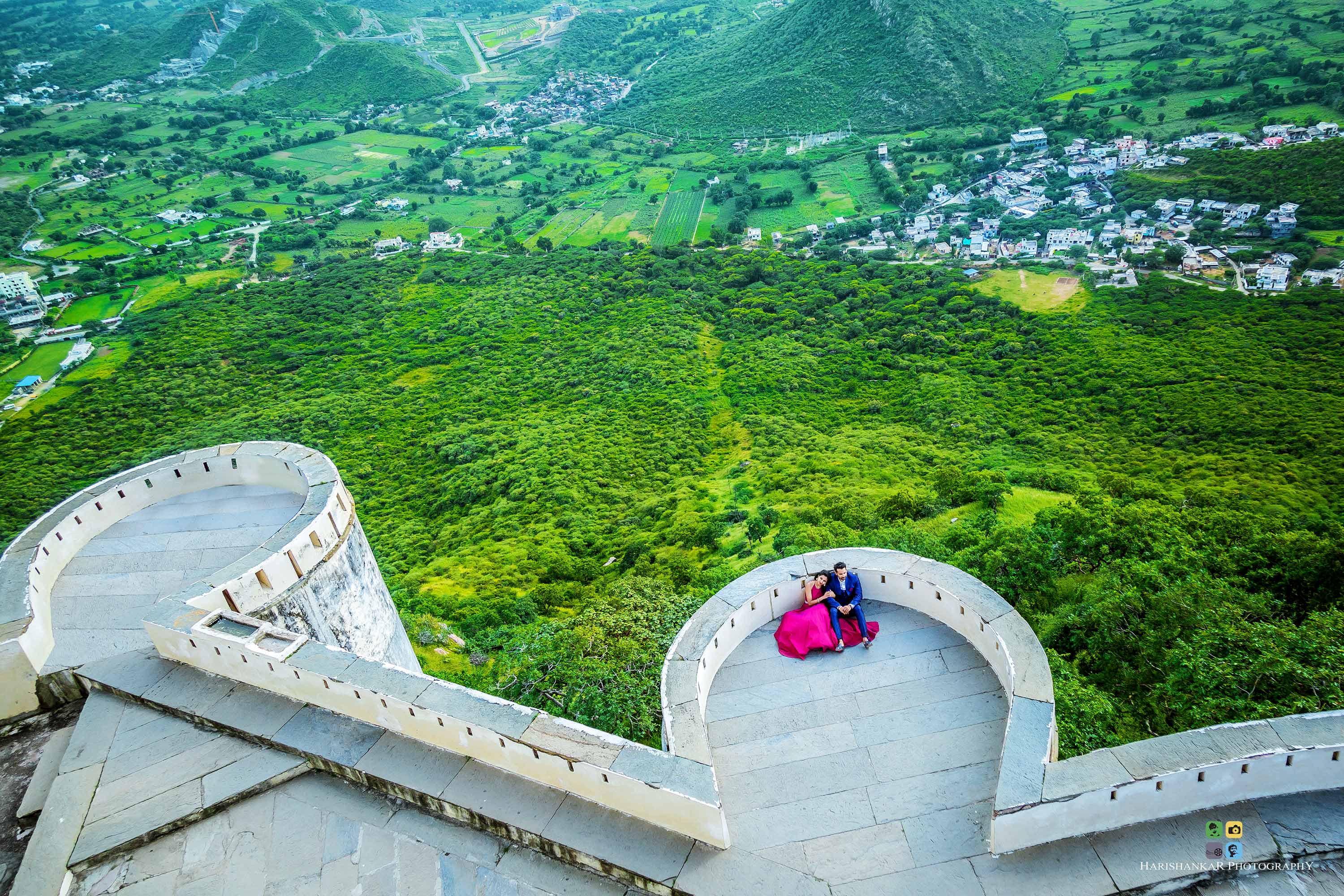 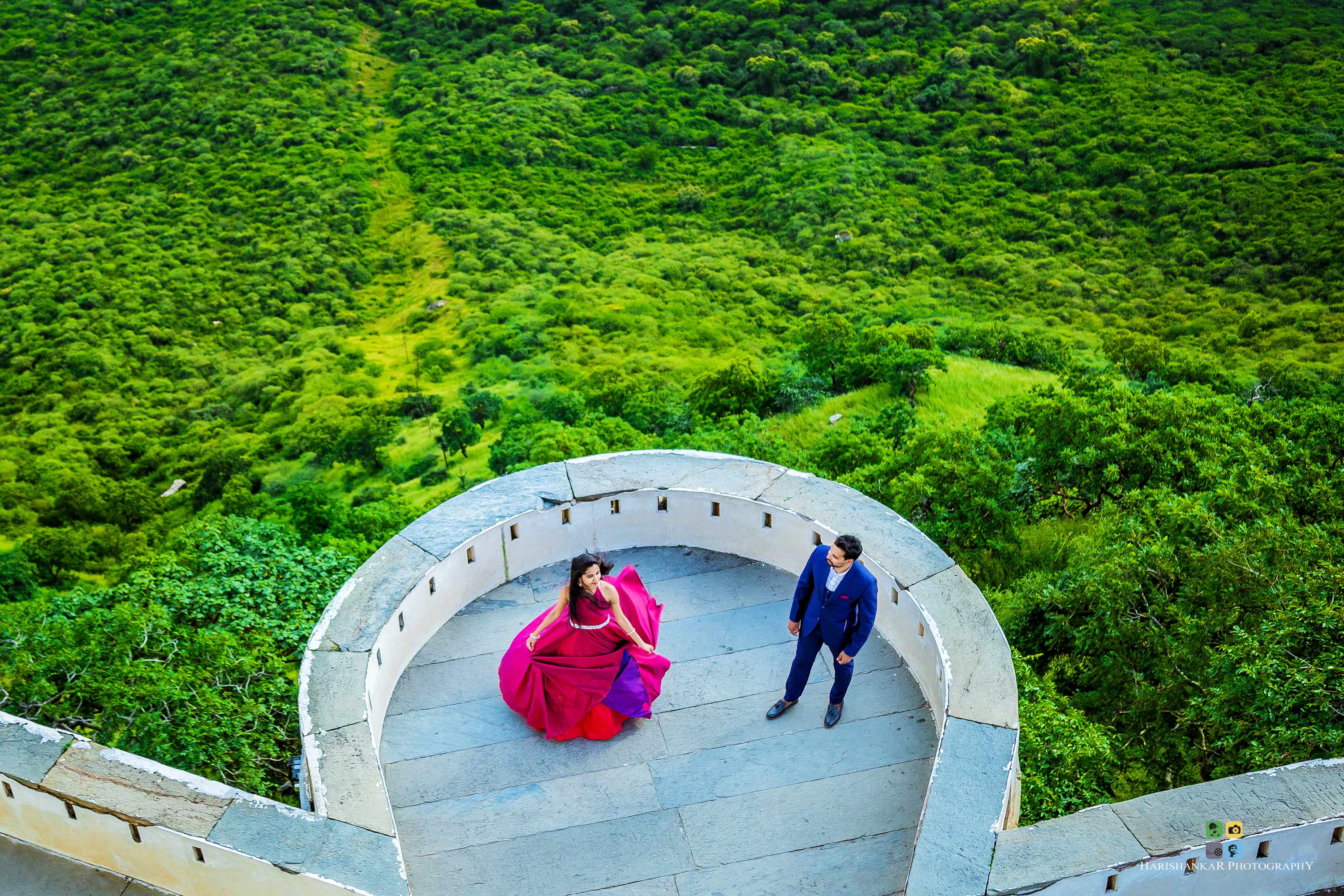 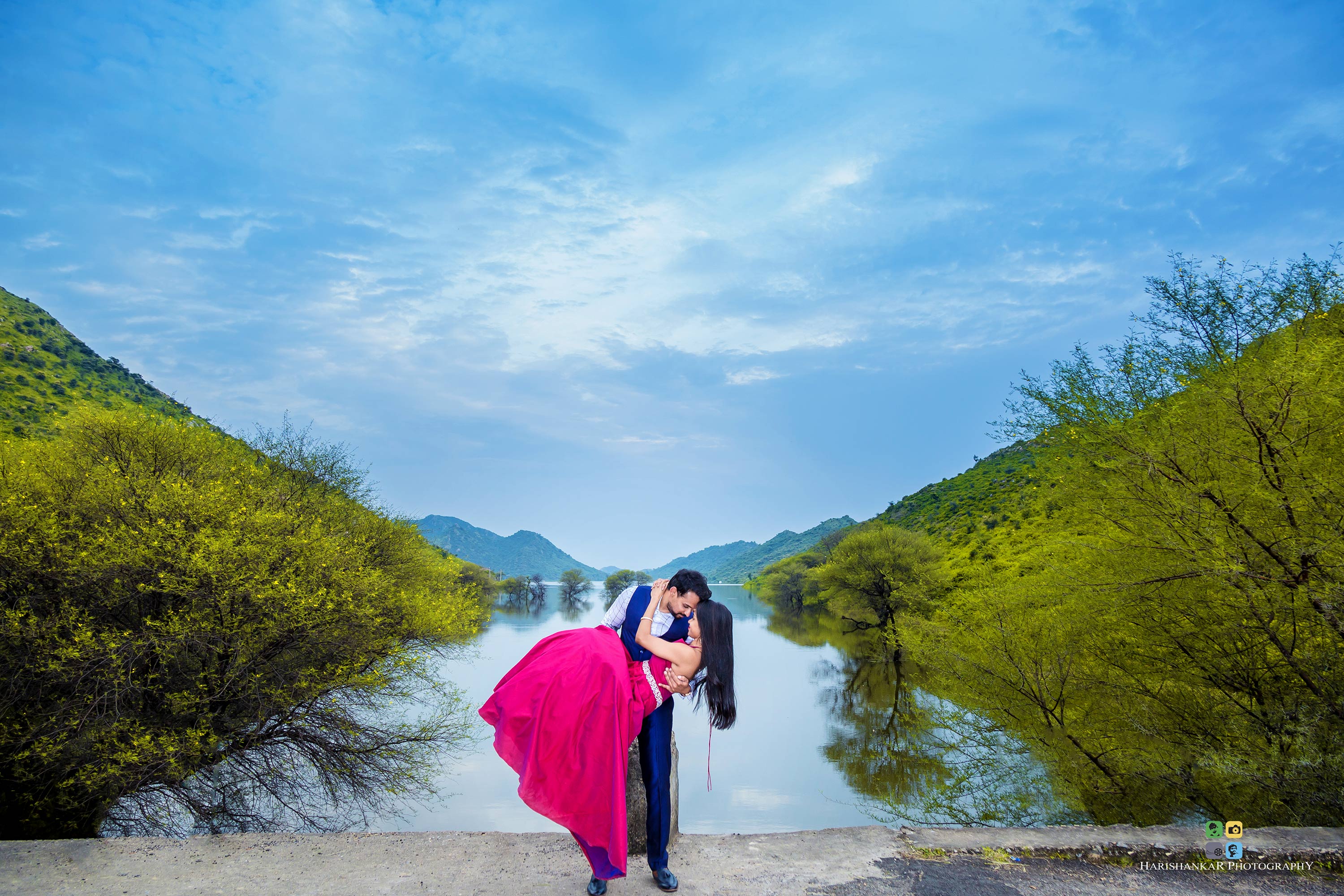 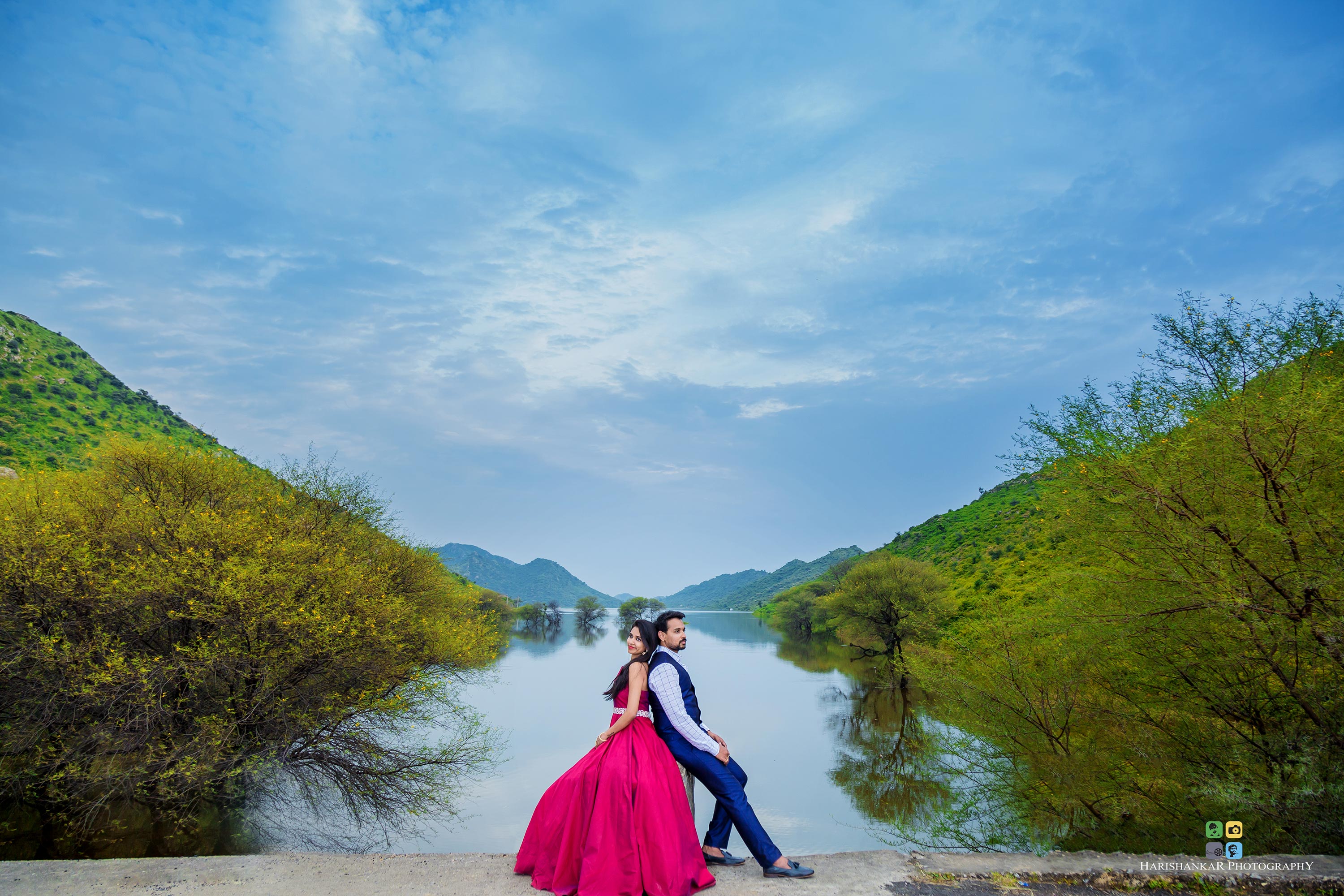 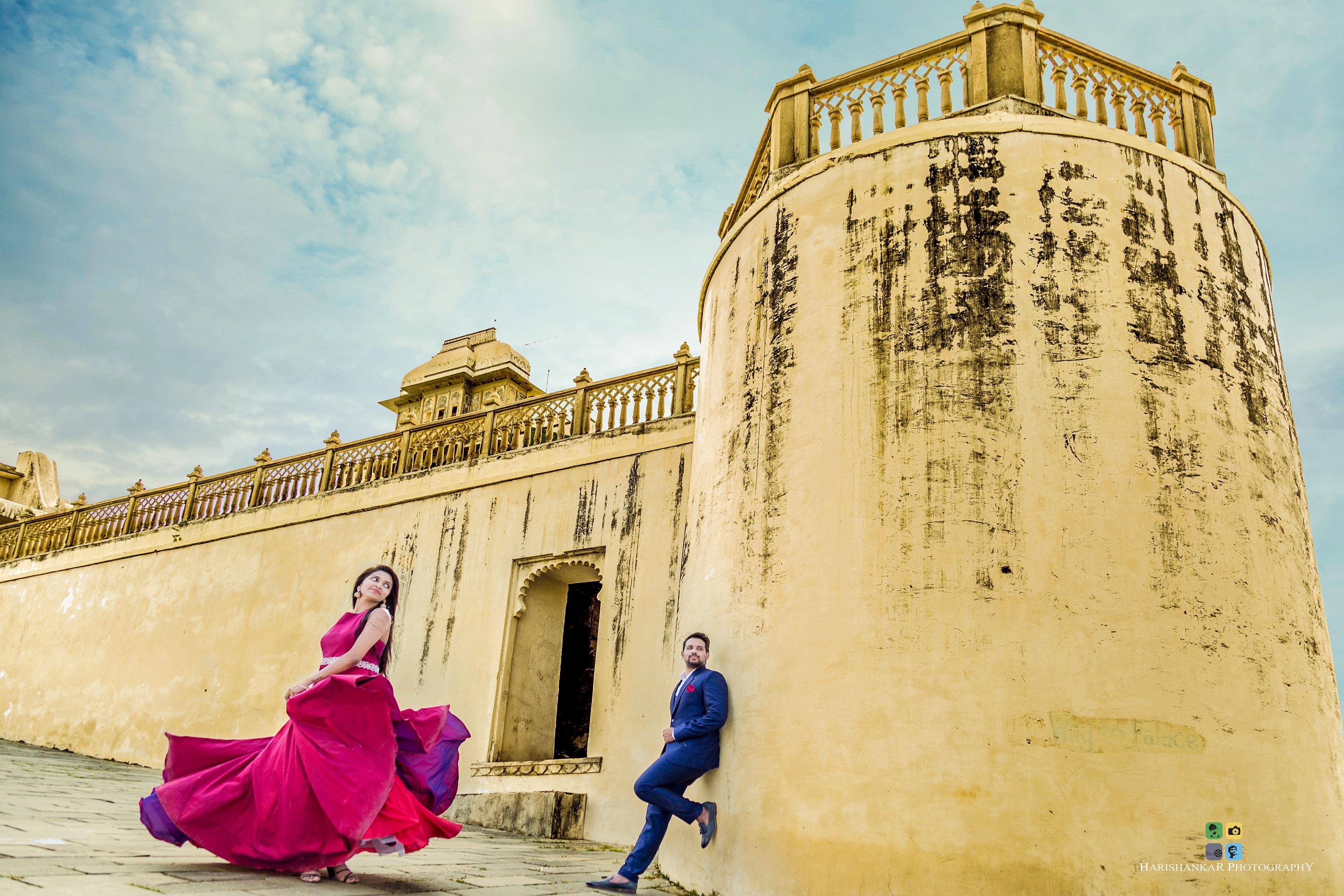 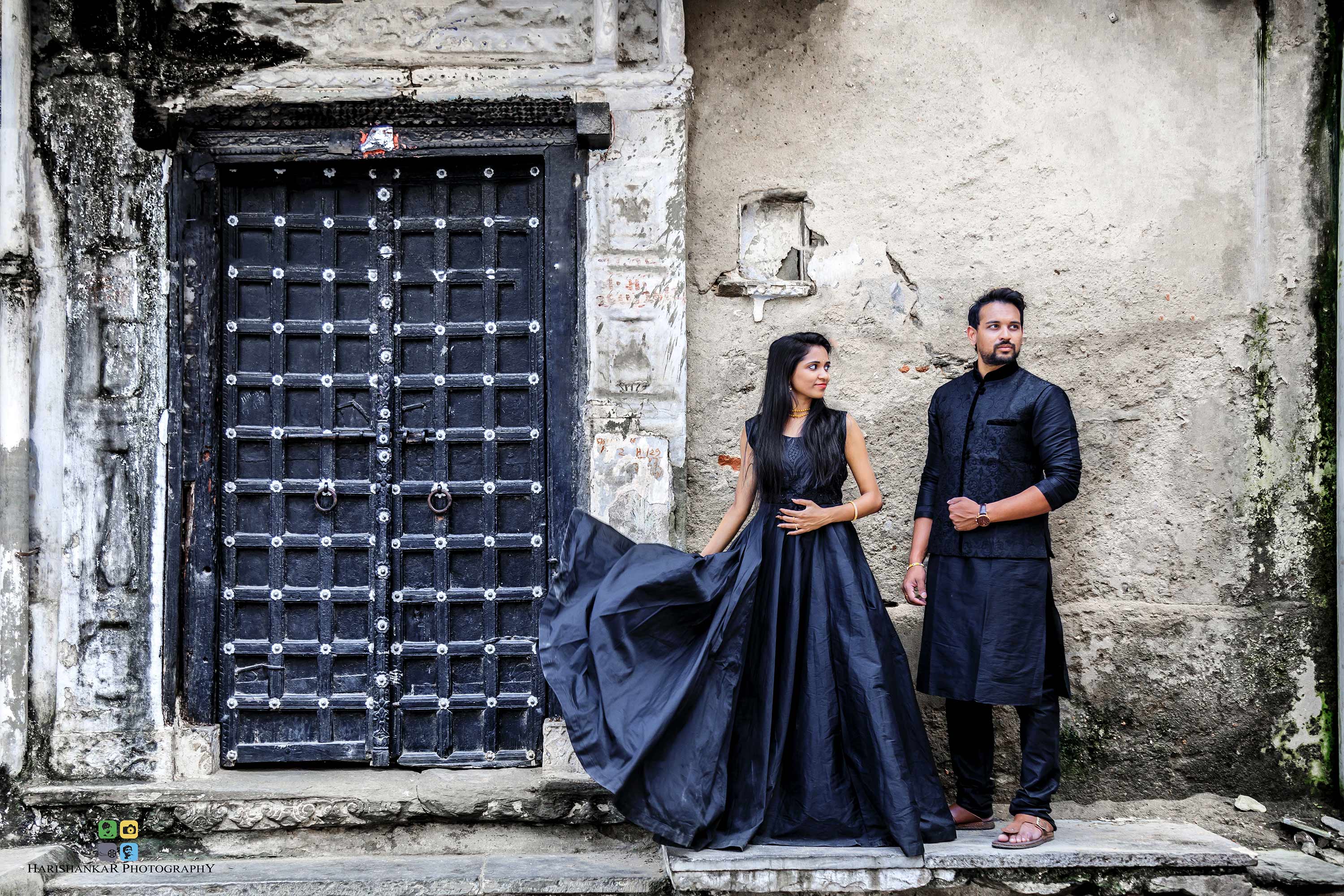 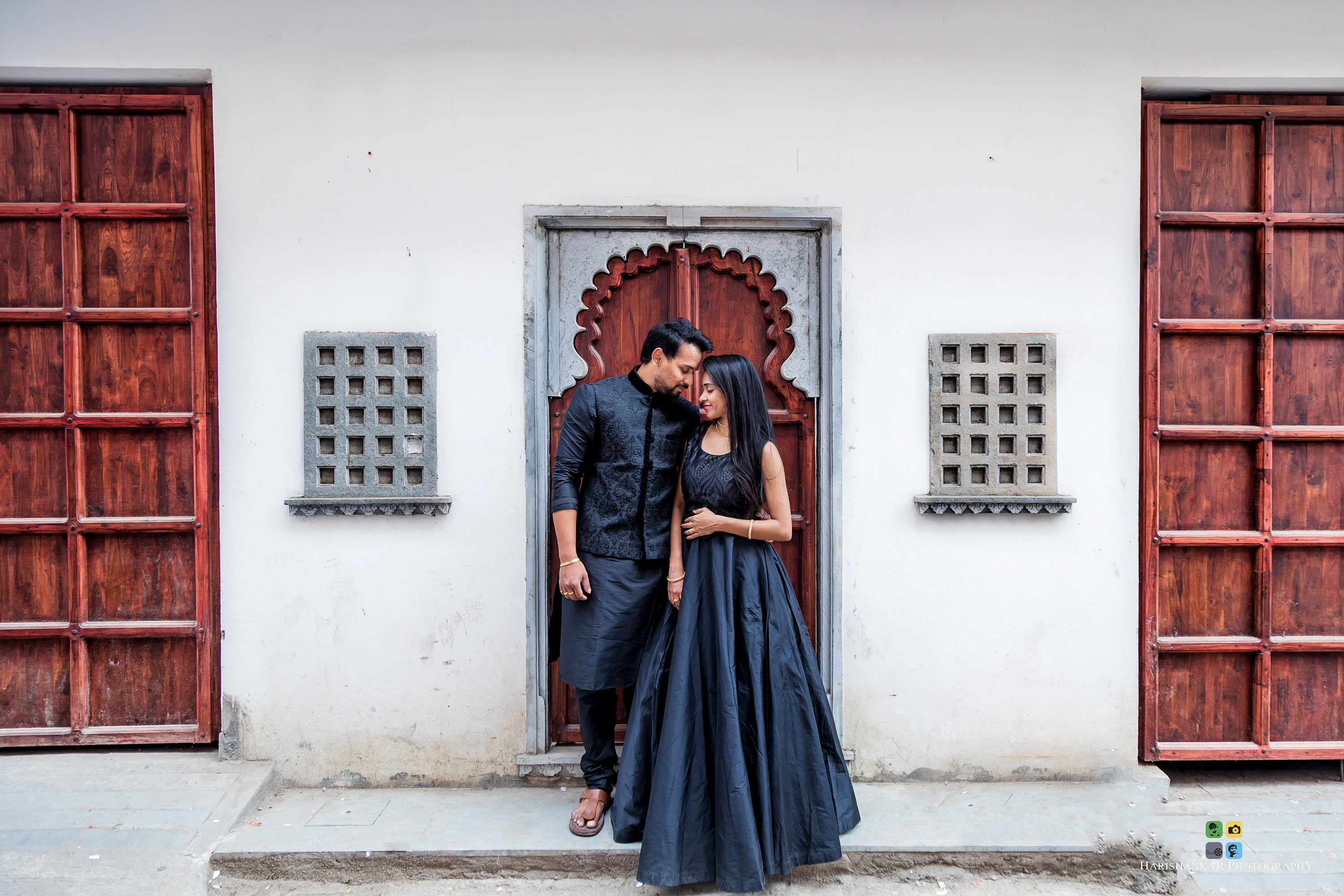 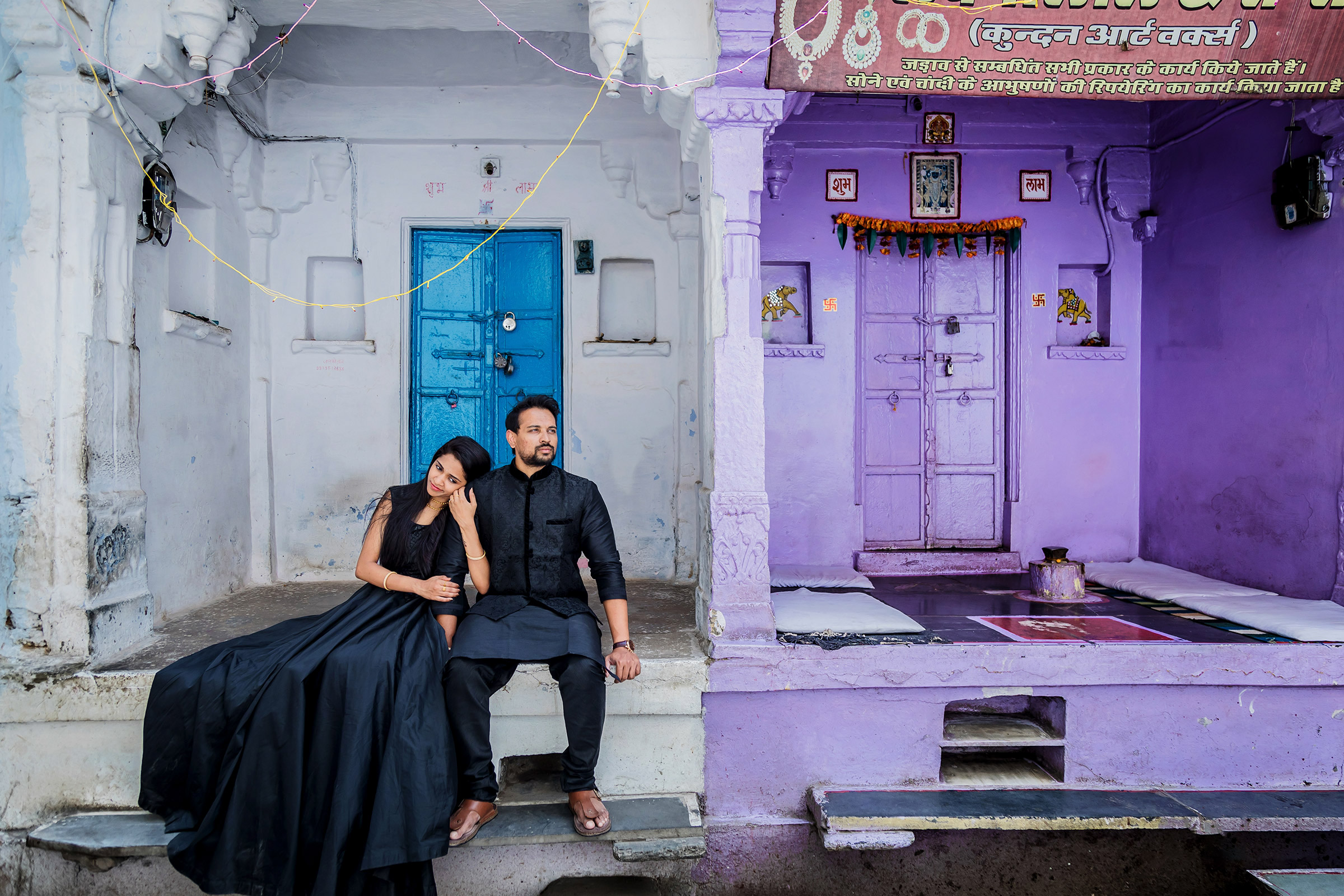 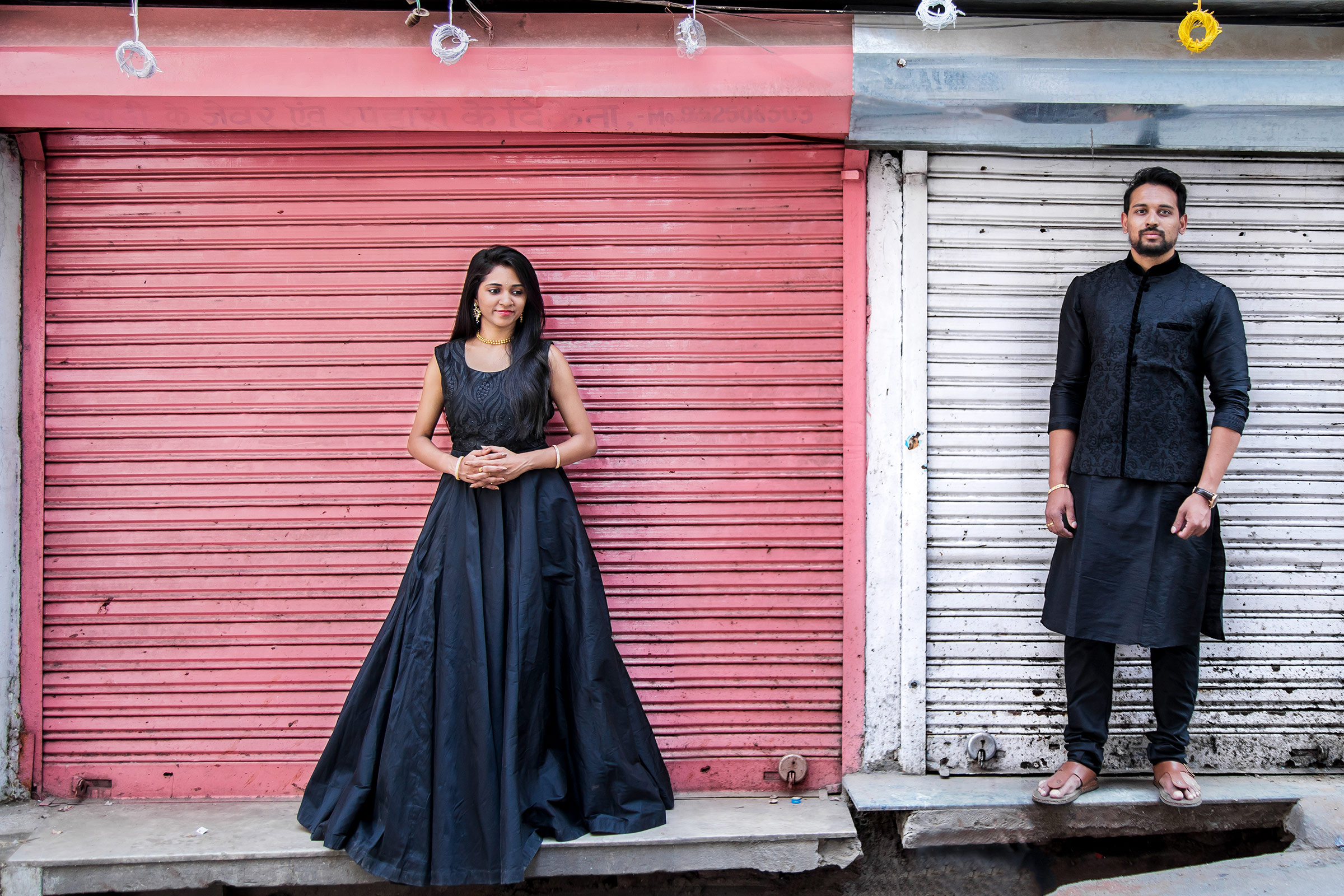